I sat looking at the 876947892314078 photographs from my holiday in Spain and remembered a lot of happenings that made us smile, giggle and burst into laughter – the latter mostly because we don’t have very high standards for ‘funny’!

So, this one afternoon we were walking on a busy street in Granada, trying to trace our way to the El Albayźin when we walked past a rather noisy bar (noisy in German standards, me thinks!). So, this bar seemed unusually loud, given that it was just 3 pm. Aren’t the people supposed to be busy catching up on their siestas at this time?! The curious me went back a few steps and peered into the bar to see what this was all about. Nothing. Just a lot of people getting drunk and funny. As we looked inside amused, a bunch of guys became aware of us. One of them pointed at us and his friends joined him in calling out to us – “Chicas!!”. It was a friendly and harmless invitation. My first instinct was to turn around and walk away with hurried steps. Next to me I saw my friend doing the same.

Apparently, we didn’t even need to signal to each other to escape, the invitation was signal enough! We took a turn, stopped, laughed and reflected upon the high probability of us never hooking up with a guy at a bar. 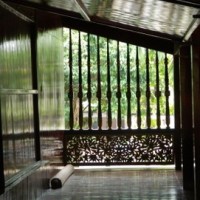 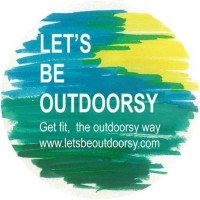 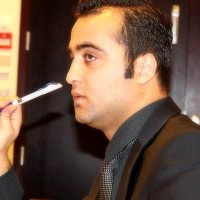 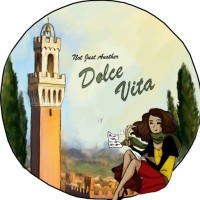 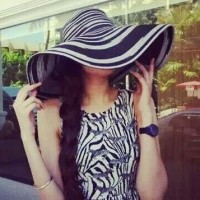